We love Crystal Palace Overground Festival so when news of a DJ night to raise funds for this years event dropped into our inbox we just had to share and get our rave finger at the ready…….

As the Crystal Palace Overground Festival team prepares for their 2017 return to new venue Crystal Palace park, they’ve been given a boost by the support of some of the biggest house and hip hop DJs of the past 25 years. If you’re an old clubber like me, this’ll be right up your street, well behaved adult rave finger of course! 😉 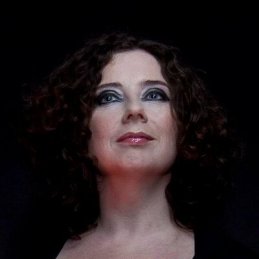 Festival director Noreen Meehan tells us a little more about what they’ve got up their sleeves:

“We are really lucky that some of my personal favourites are lining up to help us fundraise for the 2017 festival.  Lol Hammond, Chris Coco and DJ Prime Cut are all top DJs who will be the bedrock of a great night of entertainment at Anerley Town Hall on 17 March.”

Scene of many festival nights of serious fun and dancing with bands such as Metamono, Sculpture and Alex Paterson of the Orb, Anerley Town Hall will see Lol, Chris and Joel bring their own brand of dance music to raise funds for the festival. Other top DJs are to be announced so do check the festival’s website crystalpalacefestival.org and social media channels for updates. 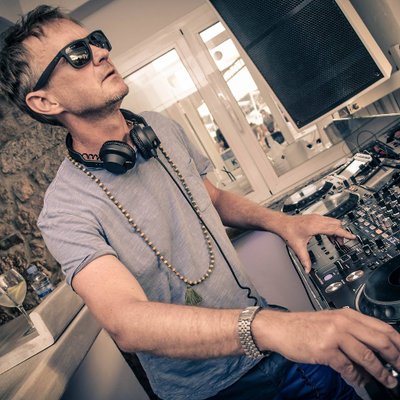 Lol Hammond has been around since the early 90s as part of Spiral Tribe and he founded the Drum Club, both the seminal club in the Soundshaft and as part of a recording duo with his partner Charlie Hall. Chris Coco has been DJing since the acid house explosion of the late 80s. His club/festival/party sets are mainly proper house featuring the best of the current releases and a selection of classics with a little slo mo disco and a few eclectic surprises thrown in. With his partner Tony Vegas, DJ Primecuts has moved between genres with ease and finesse and enjoyed a long residency at Fabric in London.

Tickets are £20 plus booking fee from Eventbrite at